As I sit out here in the sweltering Bat Yam heat it really puts in perspective what I just did. I am on my own far away from home. For a full day now I watched people from all the country stuff their lives into between 3 and 4 bags all in order to move to Israel. It makes me wonder what all these other people see or feel that makes them want to live here too. I feel like when I was at home it was hard to explain why I want to live here but once I landed it wasn't hard to remember why. The people and families just living their day to day lives. Those are the who I want to fight for and protect.

I will back up a second and explain how I got here. I arrived at the airport sunday night and met up with Alon. His father was super generous and put us up in a hotel for the night. We stayed at a Days Inn a 5 minute free shuttle ride from JFK. We got up the next morning ate a bit for breakfast then caught the shuttle back to JFK. I knew there would be lots of people but I was still surprised at the number of people. Even with all the workers and volunteers everything still seemed crazy and unorganized. We all had to go through a few lines. The first was just to receive our seat assignment and matching t shirts. Also we signed or teudat zehut paper on the fancy tablet things while waiting. The next line we got a short interview by an el al employee before having our bags go through a security checkpoint. We then got our bags back and finally checked them and got our tickets.

While all of this was going on people were getting interviewed left and right by all sorts of people including one of the guys from my group by some tv cameras. Also so so many pictures by family members and press and everyone in between. There was a ceremony at the airport before we left. I was really close but i couldn't hear or see anything so if anybody saw it on the internet they know more about it than I do. On the flight there were 127 soon to be IDF soldiers. The flight was around nine hours and we processed some paperwork on the flight so it went by rather quick actually. This was by far the most social flight I have ever been on. Everyone was going around talking to everyone and just being very excited.

We landed at the older terminal at Ben Gurion. As we got off the plane we were greeted by dozens upon dozens of press with photographers and camera men. They were taking shots as we dramatically exited the plane down the stairs right onto the tarmac like movie stars or professional athletes. After that we all got on these bus type things and we taken a ceremony/party where the entrance was lined with family/friends/soldiers and all sorts of people. The ceremony had a whole bunch of speakers and such along with a live band. Netanyahu showed up and said some words. Then we all took a photo with him and I just really by chance before the picture was taken I was below him and he was asking people where they were from and he asked me and we shook hands.

After all that we were able to go up stairs and finish our processing. We sat down on bench type things as they called everyones name one by one into little rooms where we received our teudat oleh first sal klita payment and a taxi voucher. I was not kidding the second to last person to get called in out of the 127 people. After that I gave my taxi voucher to the people organizing the taxis and then got in my taxi to Bat Yam. I stayed with my good friends Sam and Ashley in Bat Yam for one day before I went to the kibbutz. We went out to eat with our mutual friend Miri and then hung out a bit after but I was so tired i couldn't stay up for long. I woke up took a shower Ashley mad me breakfast then I got a taxi to Smolarsh Auditorium at Tel-Aviv. There I put my bags on the bus marked with my kibbutz name then met with Daniella our Mom on the kibbutz and our two soldiers who are organizing our program.

Once we were all there we had another ceremony with speakers and such. We then got on our bus and headed to the kibbutz. So far its been about 2 and a half days here on the kibbutz. We have had lots of free time to get to know the kibbutz and hang out. Today after shabbat we start the program for real. I'm going to post some pictures so everyone has an idea of where I'm living. 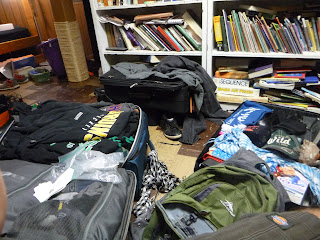 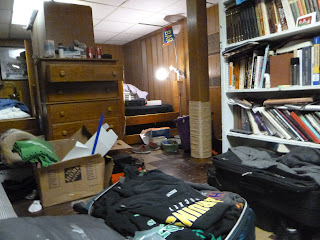 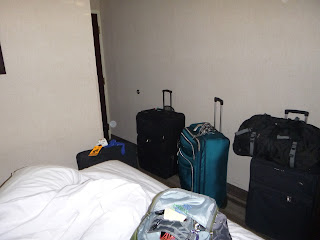 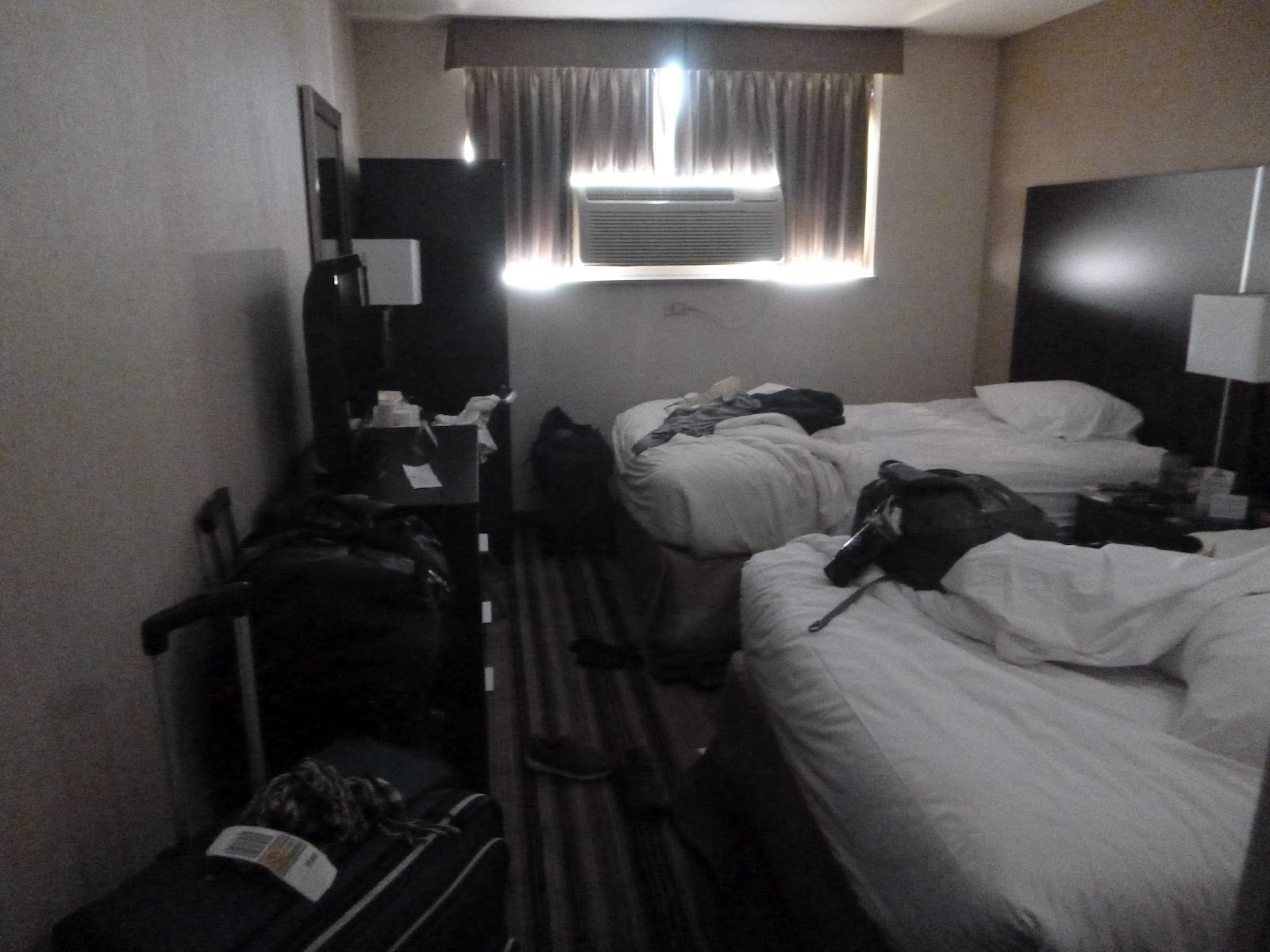 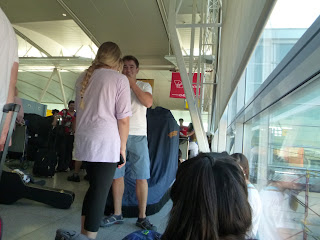 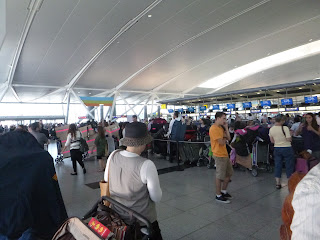 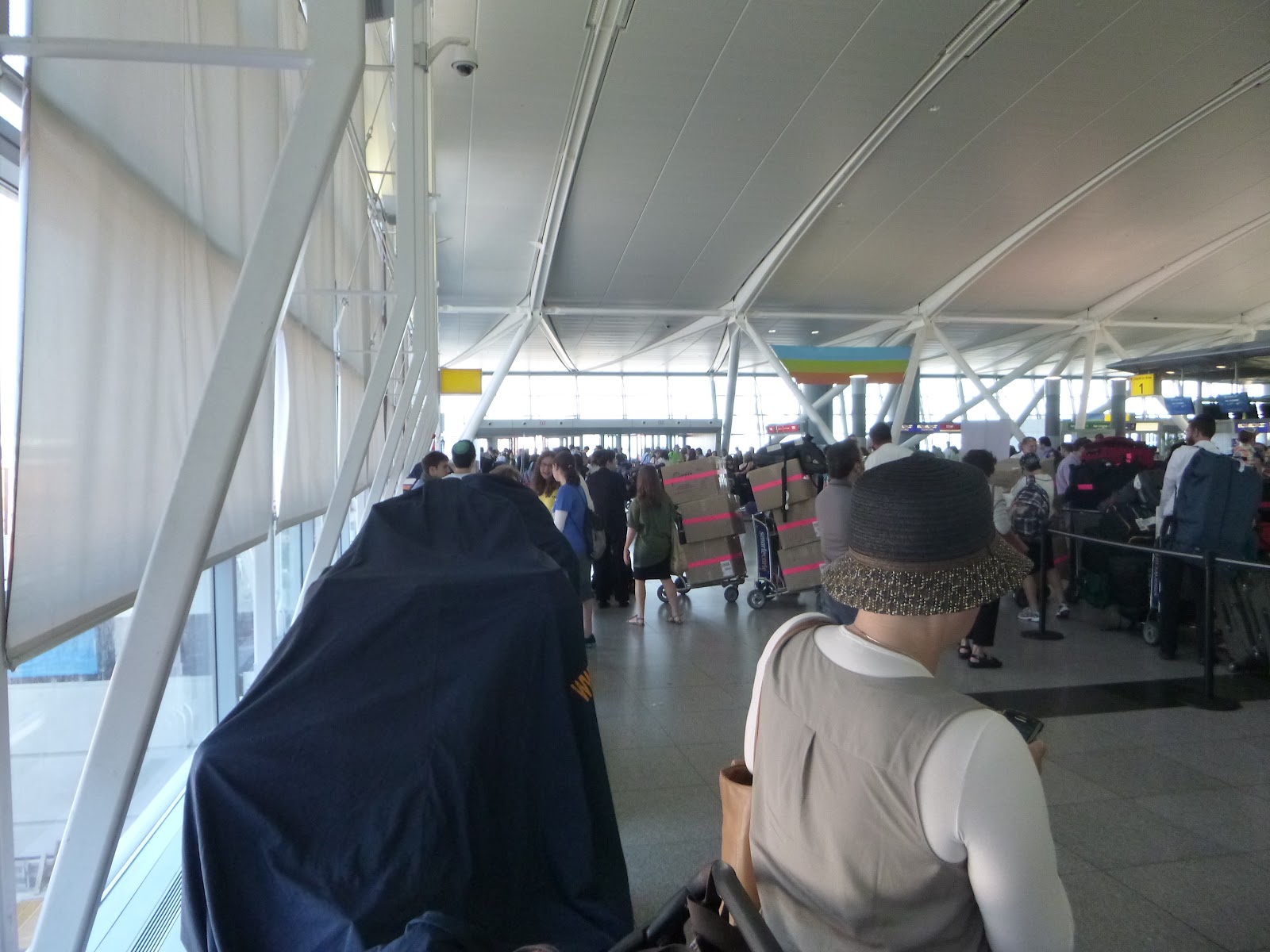 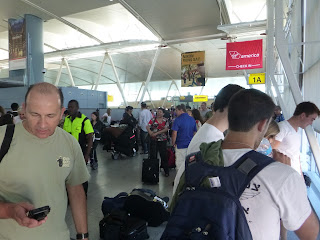 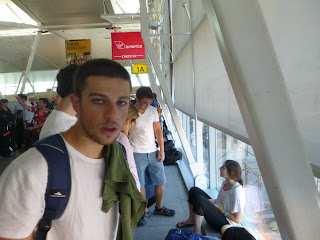 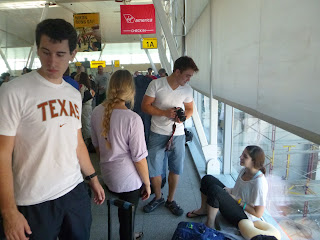 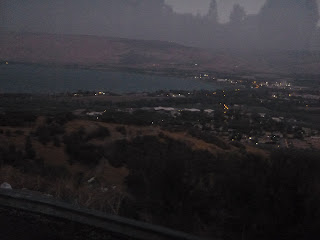 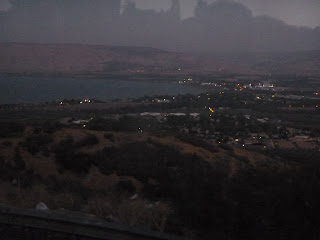 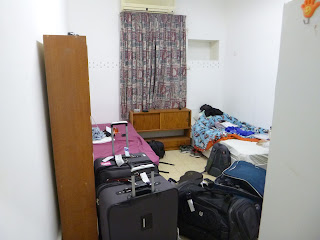 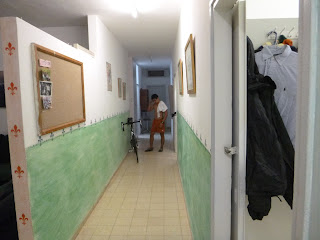 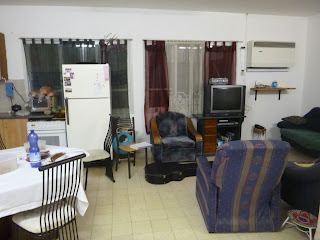 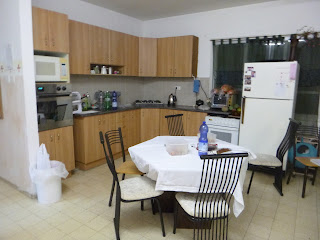 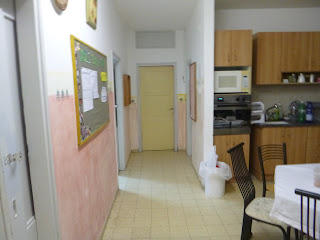 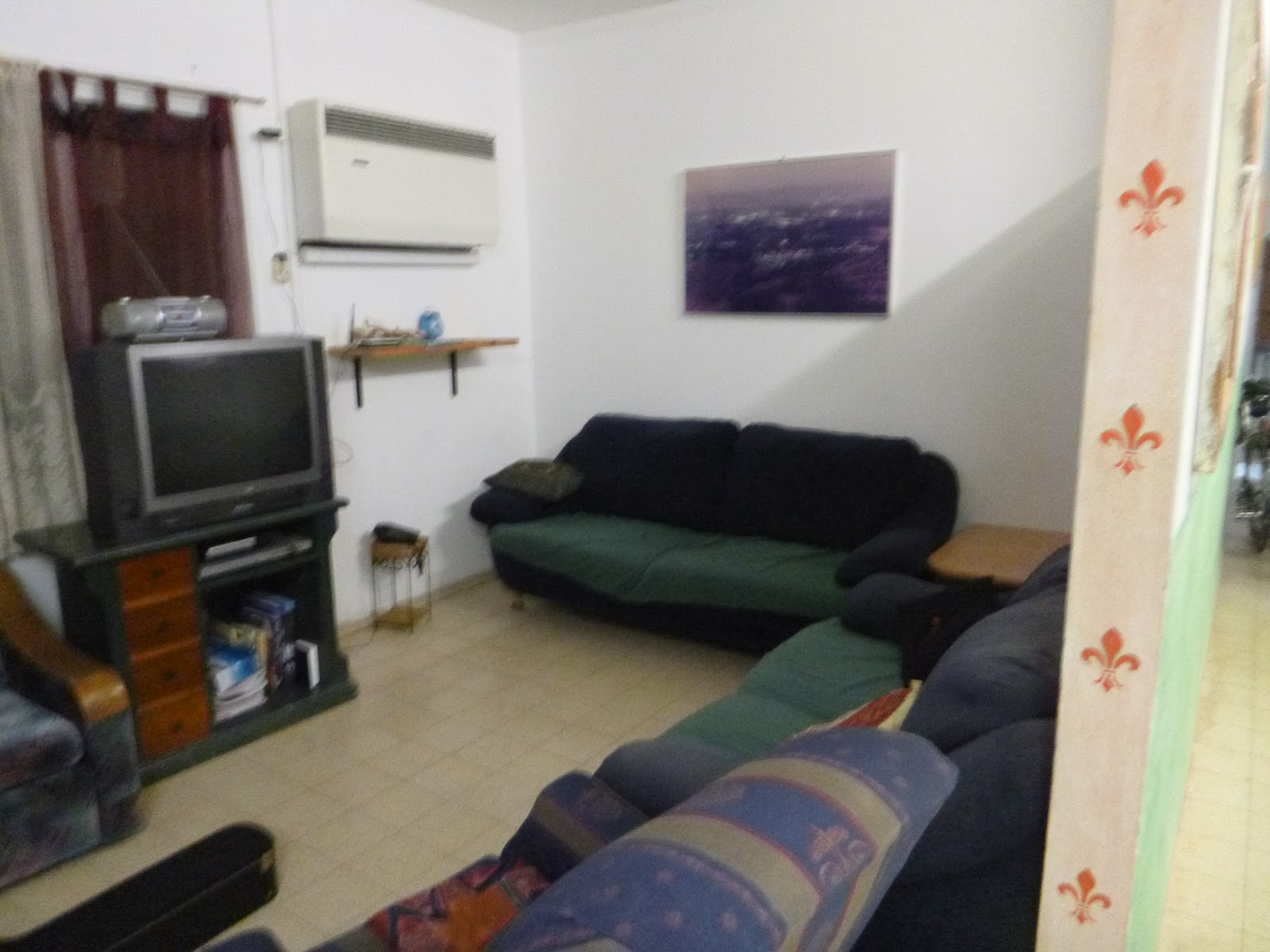 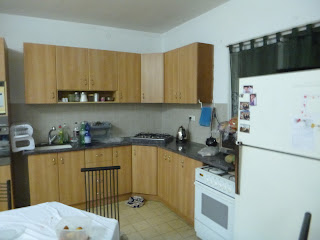 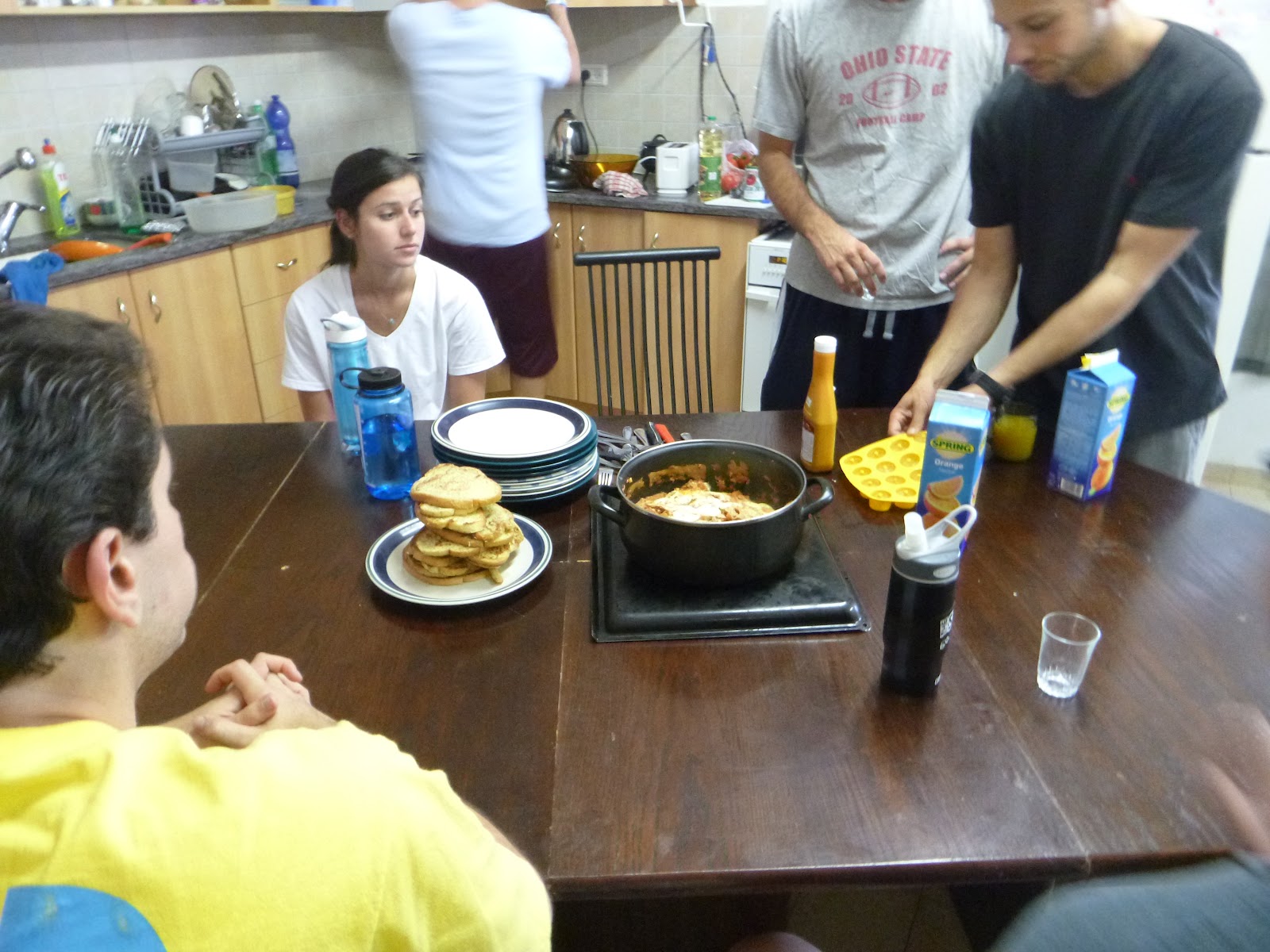 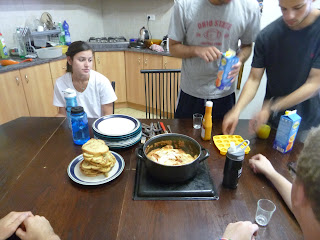 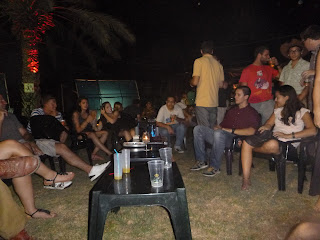 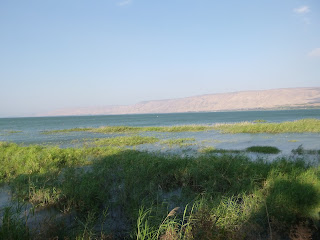 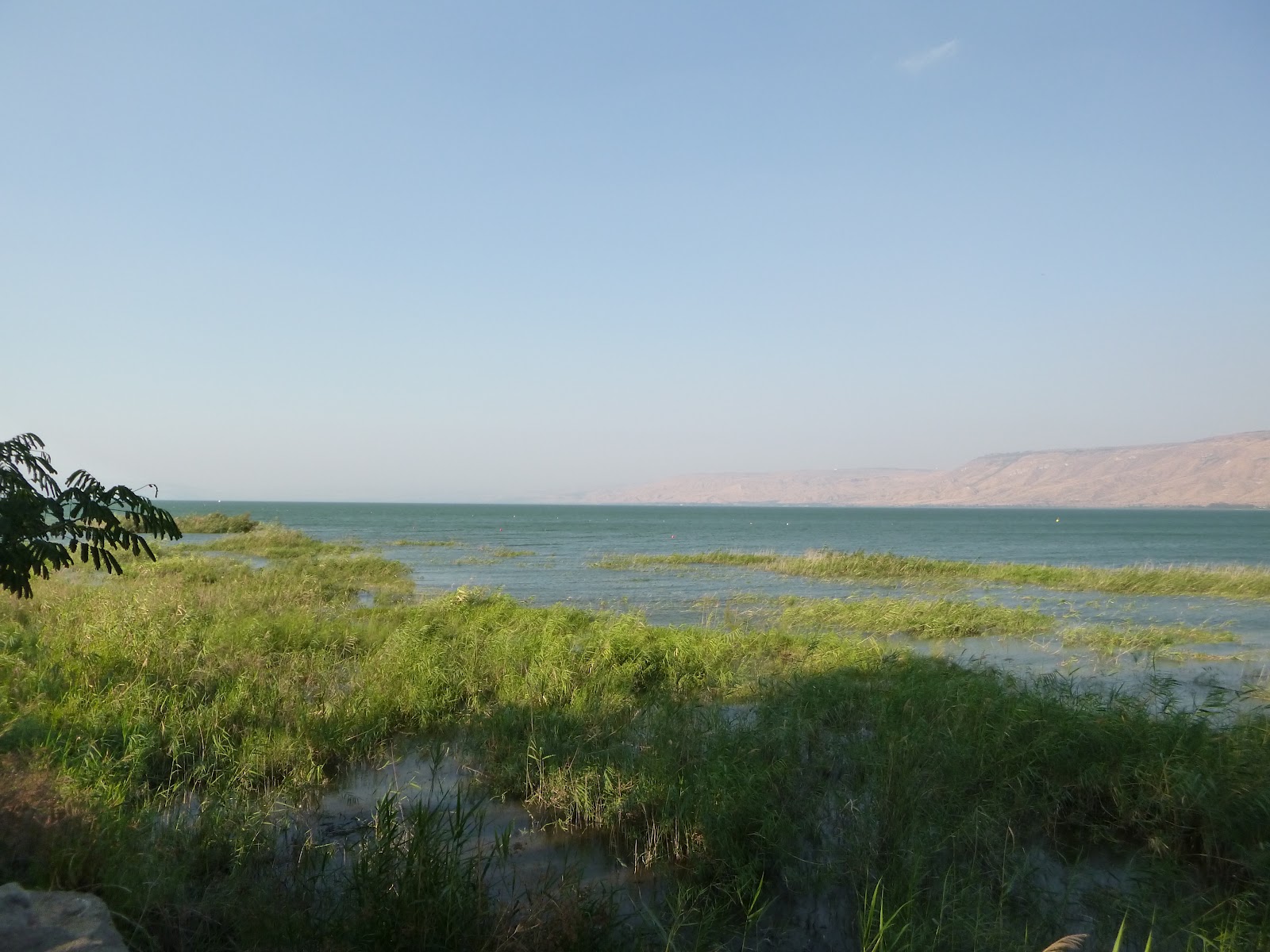 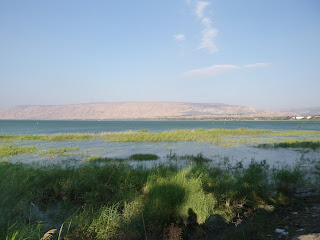 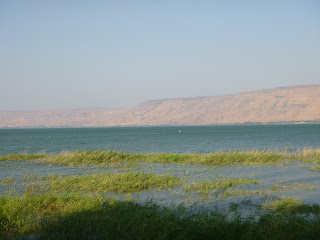 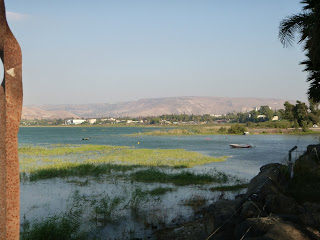 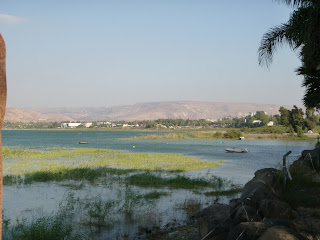 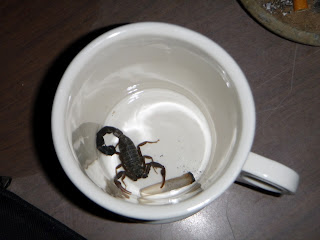